Choose His Productions for your pro voice over & voice promo needs

Listen to our variety of amazingly talented voice artists

Our voice talent work can be coupled with the actual copy writing for the spot. We work in both commercial and non-commercial markets and are familiar with the requirements of both. We’ve written radio copy for nearly 20 years! So whether you’re an ad agency, programmer or a station manager, we have the Voiceover Artist or Voice Promo Artist and writer for your project. 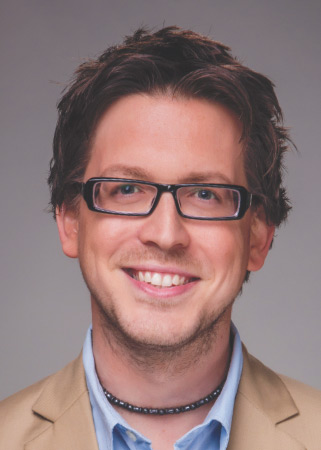 Daniel Britt offers over two decades of broadcast experience, uniquely equipped to communicate to believers with a professional passion to share the Grace of God in Christ in every project! 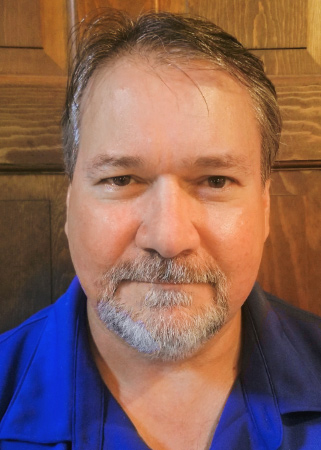 I began my voice acting journey in 2006 and honed my skills while working as a full-time commercial property manager, voice acting, stage acting lessons as well as working with a coach to lose my Philadelphia accent (well mostly). I left the comfort of a regular paying job back in 2015 to become a full-time voice actor and have not looked back since. I currently live with my wife, children, two pigs, 15 chickens, three cats, a Scottish terrier and a Great Dane on a small farm 30 miles north of Philadelphia, PA. 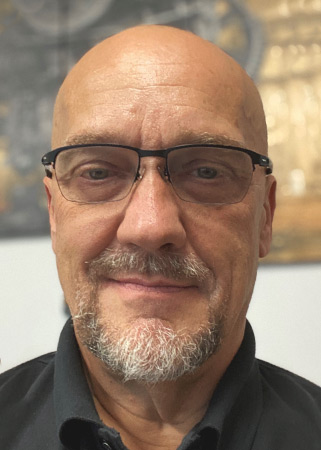 Bio
Troy began reading news stories into a cassette recorder at age 7. His vocal journey includes years of solo music ministry and work as an auctioneer. He started doing radio commercials in 2020. Since then he has voiced numerous commercials, YouTube infomercials, website narrations and more. He resides north of Nashville with his wife Amy and their herd of 13 horses, 2 dogs and three cats. 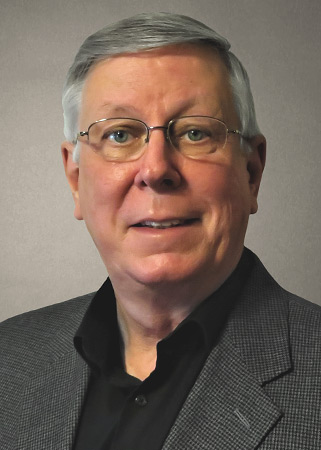 Bio
Ken had been preparing for voiceover work for decades and he didn’t even know it.   From the recording studio he built in his garage when he was still a teenager, to the college professor who told him that he had a voice that should be on the radio, to the weekly radio broadcast of his sermons as a preacher, to the numerous people who told him what a clear and understandable voice he has, Ken has taught, instructed, challenged and encouraged people of all ages and walks of life.

As a preacher for over 30 years Ken has used his commitment to clear articulation as well as his passion for storytelling and the power of language to hold the attention of his audience.  He uses that same passion to bring his client’s words to life and give their projects a professional image. 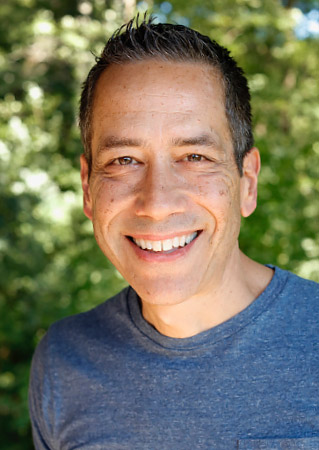 Bio
I delight in using my voice for God, whether that’s singing professionally or reading to my grandkids. I’m the technology reporter for WORLD Magazine’s radio news podcast and have voiced for the defense industry. 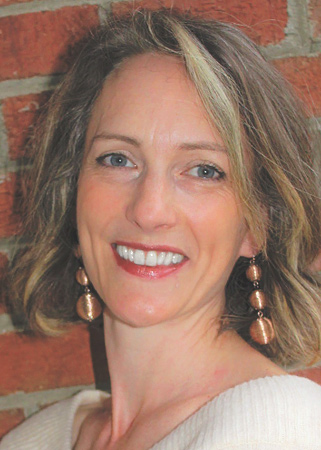 Bio
I specialize in voiceovers for animation, audiobook narration, commercials and E-learning. I am originally from Surrey, UK. My husband Jonathan and I live in North Carolina where he pastors our local church. 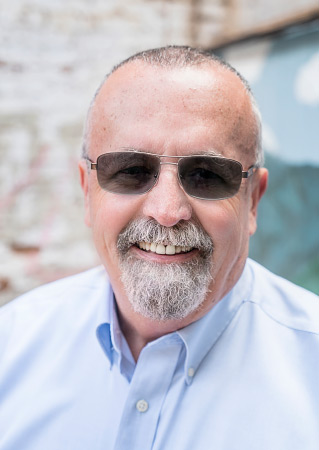 Bio
I’ve been a full-time voice actor since 2007, now with over 275 clients world-wide. I was a nominee for the Voice Arts Award for “Outstanding Commercial Demo – Best Male”. I also serve as a voice over talent at my church. 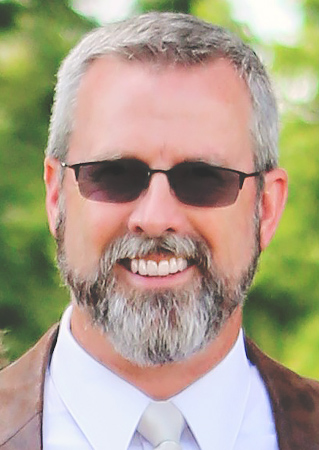 Bio
I was saved out of a 12 year career in stage, commercial, film, and voice over work to serve the Lord as a Production Mgr. at WZXV, “The Word” and as a Christian actor telling God’s stories. 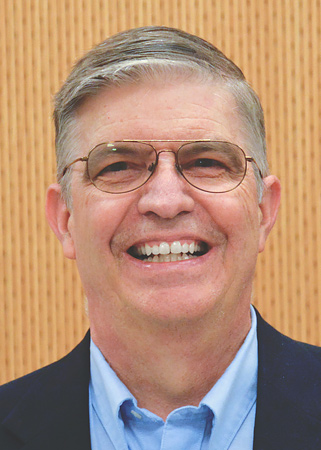 Bio
From a young age I wanted to perform.  Since becoming a follower of Jesus, I’ve realized just how needy I am.  I’ve worked in Radio for 40 years both in front of and behind the mic, recording and producing.  VO credits include UNSHACKLED! Stories Of Great Christians, The Sugar Creek Gang, The Brinkman Adventures, and 2 audiobooks. 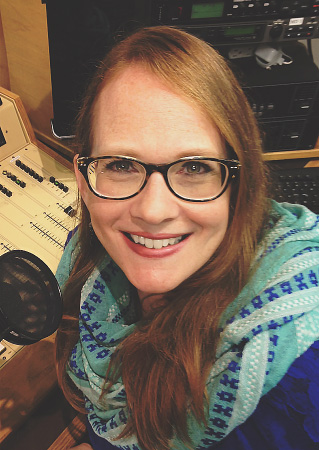 Bio
I’ve been the hostess for the Saturday Morning Kid’s Club for the past 14 years. My experience is as a pro-vocalist, commercial, stage, and voice over talent. But, I love doing the Lord’s work! 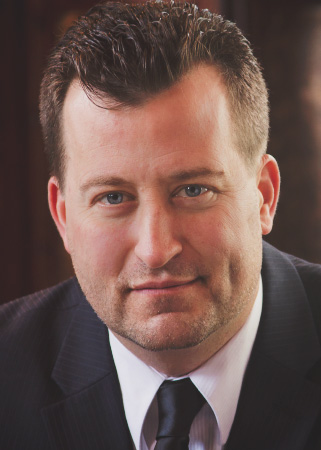 Bio
Thankully, God called me into voice overs as a natural extension to my acting, writing and singing. I have performed in movies, commercials, stage , and have recorded voice overs for corporations, small businesses, and audio books, but I love that through His Productions I can reach out to the world for Christ! 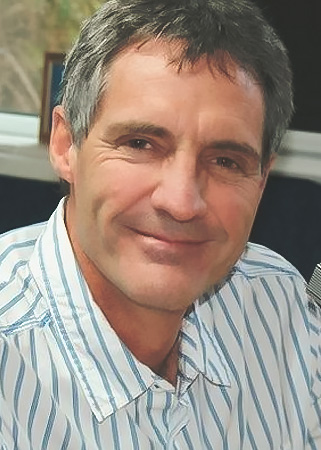 Bio
I was born and raised in Johannesburg, South Africa. I became a Christian at age nine. After graduating from Bible College in 1993, I entered Christian radio broadcasting and was heard on two prominent radio stations across South Africa.

In 1996 I began to broadcast, via an international radio ministry across central Africa, reaching millions of people on FM, shortwave and the Internet. I’ve also worked with the United Christian Broadcasters. I currently produce voice work for various applications, including radio imaging, video narration and radio commercials. It’s also my privilege to pastor a church called Cornerstone Family Church in the British West Midlands. 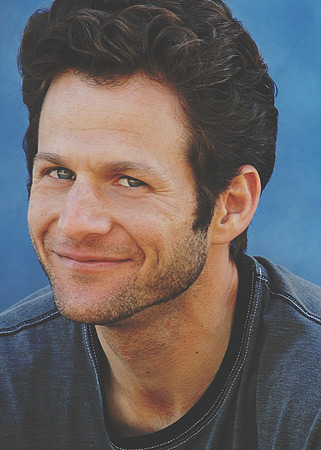 Bio
Craig enjoys his full-time job in radio broadcasting, falafel, playing wiffle ball in his backyard and most importantly…. living for Our Lord and Savior, Jesus Christ. The Lord called him into prison ministry 2 years ago and continues voiceovers for His glory.

If you have a shorter ad or announcement, simply hire one of our professional Voice Promo Artists. If you have a longer length production, please select a Christian Voiceover Artist above. 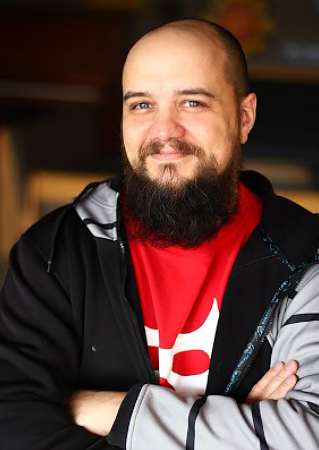 
Bio
Sean has been involved in ministry since his radical conversion twenty years ago. He has worked with young people in Churches, Christian Schools, Bible Colleges and most recently at a Youth Center in Moose Jaw, Saskatchewan. Sean is a fresh face in the voice over world and loves the chance to work with the Body of Christ in this unique field. 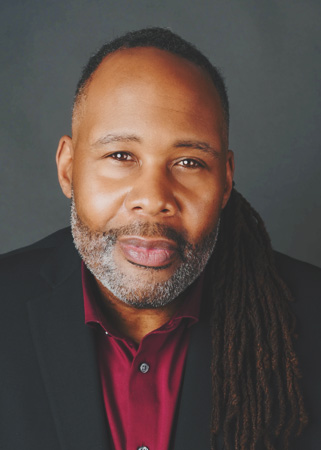 Bio
Johnnie is a passionate and highly creative voice over artist and professional sound designer who worked as a DJ for nearly 20 years. He has served in prison ministry, evangelism and on church media production teams. His goals in life include using his voice and talents for the glory of God and to encourage, edify and build up those in need. 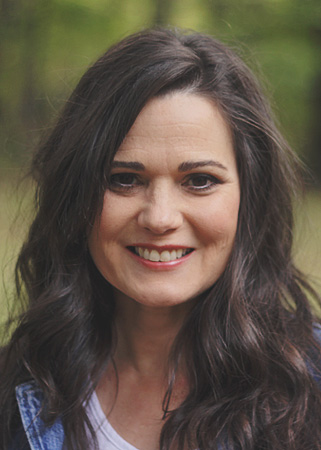 
Bio
Jeana has been involved in ministry since she was a teenager – teaching, singing, writing, and leading in various areas of churches and schools.  She has recorded everything from original songs to commercials to corporate narration.  She loves using her voice for the glory of God. 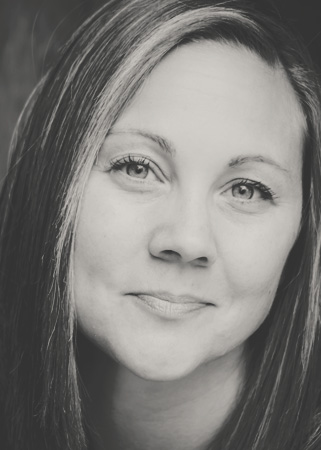 
Bio
Over 17 years ago, Jessica began her professional career in radio as midday announcer and production manager at a Christian radio station based in Erie, PA. She met her husband and moved to Nashville to tour with a Christian band, which took them all over the world. After three kids, she and her husband settled into home life back in PA, and Jessica set up a home studio where she produces commercials, narration, IVR, business and explainer videos. Jessica believes it’s an honor to serve the Christian community by partnering with His Productions to spread the hope and love of Jesus Christ. 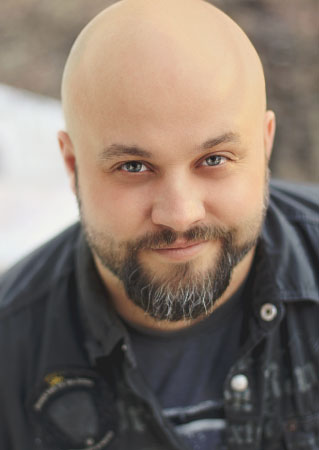 
Bio
As a disciple of Jesus, my main goal in every project is to bring glory to my Savior. I’ve been blessed to be able to do voiceovers for some of the top companies in the world but I get the greatest joy out of working on projects that have real eternal value!

Adding a unique voice to the close of your broadcast really adds a nice touch!!!